Mealybugs appear frequently in ornamental crops, but are also known to cause problems in tomato, cucumber, sweet pepper, melon and aubergine crops. They have 5 development stages: eggs, first, second and third nymph instars, and an adult form. Scale Insects are less significant pests than mealybugs, however can still cause a problem if not caught in time. They often can be found on perennial, woody crops, but some annuals can also be affected. Both pests thrive best under relatively warm, humid conditions.

The damage symptoms of mealybugs occur in various of ways. They feed on plant sap, stunting growth and causing deformation and or/yellowing of leaves, sometimes followed by defoliation. Once the plant sap is ingested there with be excreted honeydew. This honeydew will cause a sooty mould to grow, which causes a decrease in photosynthesis and transpiration. Soft scale insects will also cause discoloration, stunting of growth, and defoliation. Eventually also excreting enough honeydew causing a decrease in photosynthesis and transpiration.

Type of Mealybugs and Scale Insects 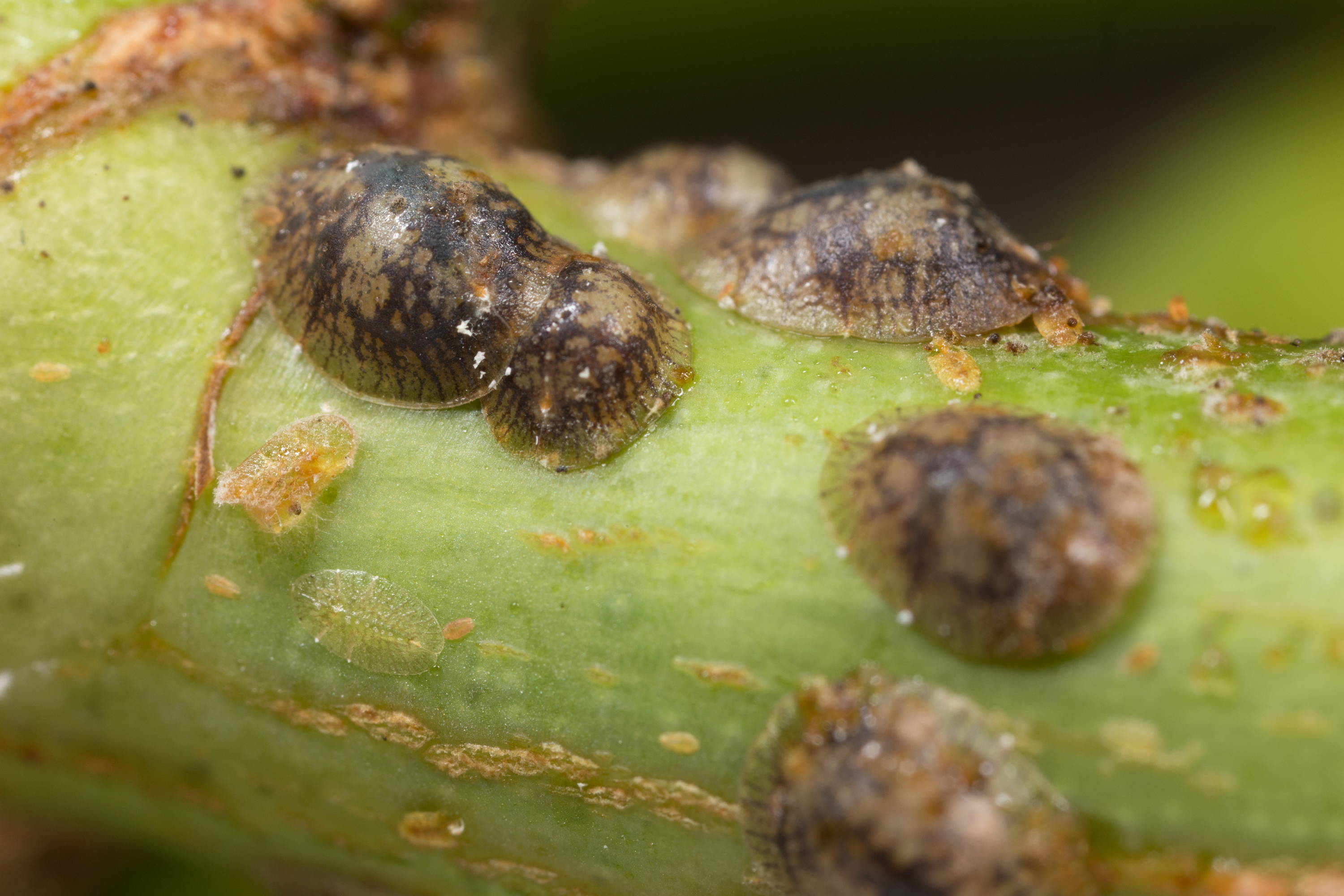 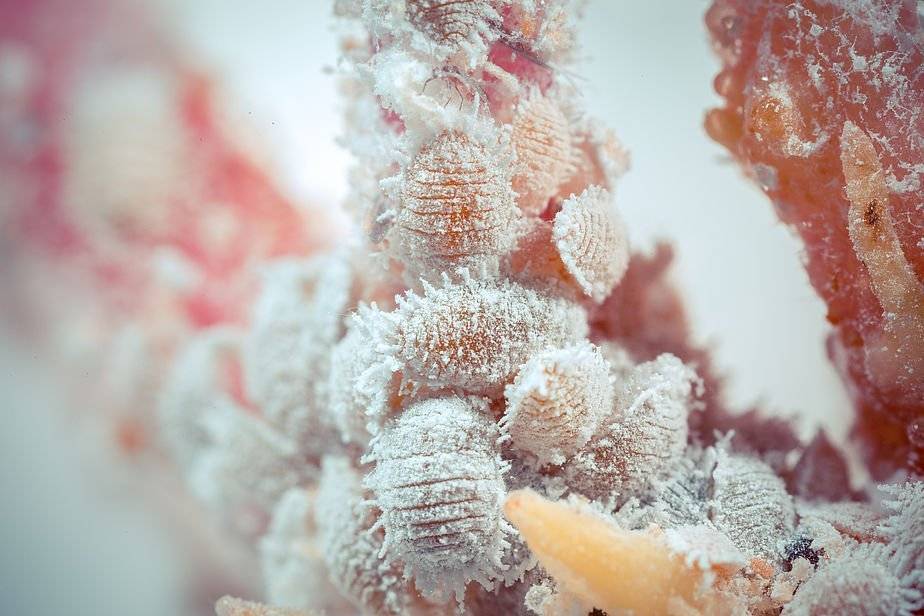 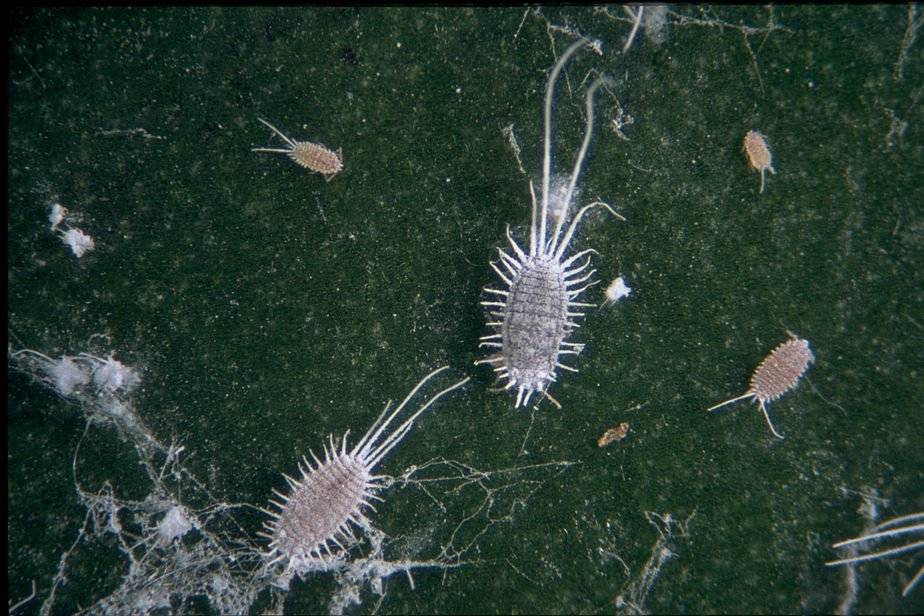 How to get rid of Mealybugs and Scale Insects